Wet Basements and Their Effect on House Value

In a slow housing market, such as the one we've suffered through during the past five or six years, sellers should be proactive about making wet basement repairs - or risk losing thousands of dollars when they sell their house. That's the message from Realtors like Barbara Snyder, an agent for Coldwell Banker in Newtown, Conn.


"Any kind of water issue will make people turn and run - even if it's just a little puddle off in the corner. I'm shocked at how fearful people are," she says.

If you're planning to sell your home, make the repairs as soon as possible. Not only will you be able to live in a drier home until you close, but you're likely to save on the cost of the repair, too. The last thing you want is to be negotiating with a waterproofing company when you're under pressure to sell the house.

"For my own listings, I will tell sellers 'you're going to have to do this, so why wait?' It's penny-wise and pound foolish to defer making the repairs," says Snyder.

By addressing the problem now, you will have more time to investigate which basement waterproofing company's proposal offers the best value and the best warranty. In addition, the job can be scheduled at a time that's convenient for both you and the waterproofing company. By scheduling the work during the slow summer season, you may even be able to get a discount.

Some homeowners believe they can offer to deduct the repair estimate from the house price when they sell and let the buyer deal with fixing the problem. That's a big mistake according to Snyder.

"If there are 25 houses on market and 3 have basements that smell musty, buyers are not going to stick around long enough to figure out how to fix the problems with the musty ones."

The longer a house stays on the market, she adds, the more the price will have to be reduced and the greater the carrying costs for the seller.

An even more compelling reason to make the repair now, is the effect of a wet basement on selling price is likely to be much more than the cost of the repair.

Let's take two hypothetical houses on the same street. They are alike in every way except one shows signs of water damage in the basement and has a history of wet basement floors after heavy rains.

In either case, it's a huge premium to pay for delaying action. Even if you're not planning to sell your house any time soon, repairing a basement water problem right away makes sense. Moisture causes all sorts of problems, ranging from mold and mildew growth - and their associated health issues - to rotted framing and rusted appliances.

A wet basement will also prevent you from being able to use the space for storage or to convert it to living space. Now is the time to schedule an appointment for solving your basement water problems. 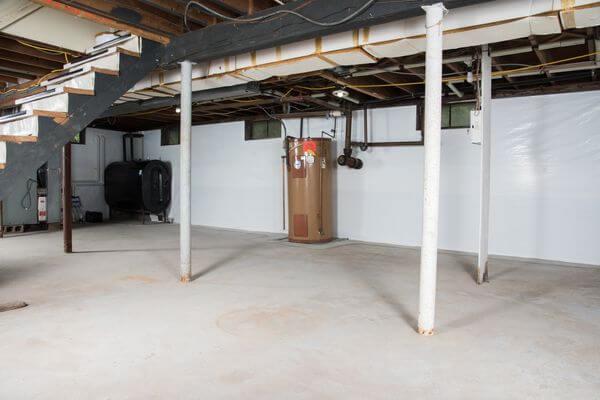 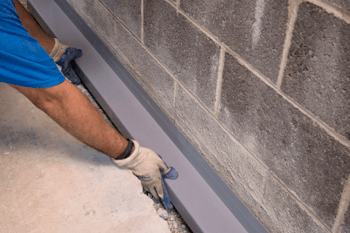