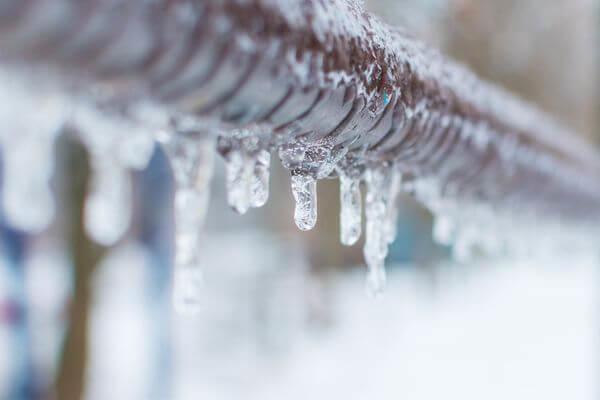 Signs Of Frozen Pipes & How To Prevent Them From Bursting

Frozen and burst pipes can have seriously damaging effects on the home, which is why it's so important to take care of any issues with frozen pipes quickly and efficiently.

Frozen pipes have been an enemy of homeowners for as long as plumbing and piping has been available for the general public. Plumbing, by its very nature, is often subject to freezing in cold temperatures due to its functionality of carrying water through the home.

Unfortunately, frozen pipes aren't just an annoyance. They can cause serious, long lasting damage to your home and cost a hefty amount to have fixed. When a frozen pipe bursts, it can release a large amount of water very quickly, leading to flooding and severe water damage. Because of this, it's best to be on the lookout for frozen piping and know how to prevent them from bursting.

The Dangers of Frozen and Burst Pipes 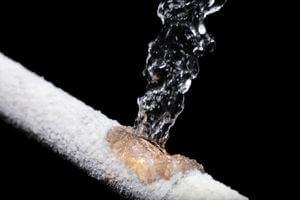 A frozen pipe can have serious consequences if left unattended to:

Recognizing The Signs of Frozen Piping

There are various ways to tell when there is frozen piping within your home, with some signs being more obvious than others.

If you've noticed one or more of these signs, it's imperative to reach out to a professional plumber for assistance.

How A Plumber Can Help You Avoid Burst Pipes

Say you've noticed one or more of the above signs that a pipe within your plumbing system has frozen. If that's the case, the next step is to turn off the water to the home and call your local plumber. Attempting to thaw a frozen pipe on your own using a DIY approach could prove disastrous, which is why we highly recommend professional help. With a delicate situation like a frozen pipe, if you apply too much heat too soon, the plumbing could give way at any moment and leave you in a difficult situation. Without proper training, you could accidentally cause a far greater problem than you were already facing.

A professional plumber will know just what to do when presented with a frozen pipe, and will have the necessary equipment to get the job done safely and effectively. When the job's done, it's likely that a professional will recommend more insulation or new insulation around the plumbing to ensure that the problem doesn't repeat itself the following winter. 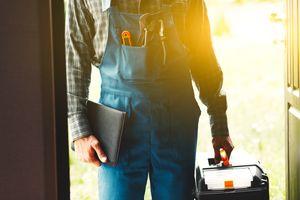 A home's plumbing is an intricate system that should be handled with the utmost care. For this reason, it's always best to turn to the seasoned professionals when it comes to issues with frozen pipes.

Here at HomePro Match, we know the importance of finding the right person for the job, which is why we've created an easy to navigate website to locate professionals in your local area. If your home has been exhibiting the signs of a frozen pipe, reach out today!

Hot Water Without a Water Heater Is Your Plumber Scamming You? Common Red Flags to Be Aware Of