Insulate Your Basement for Year-Round Comfort

A typical basement, in winter, is like having an air conditioner running under your floorboards. In summer, it's akin to living above a swamp, with damp foundation walls and floors, sweaty pipes, musty odors, and many-legged creatures scurrying about.

When many homeowners and builders think about basement insulation, they think about stuffing fluffy pink stuff between the overhead joists (framing) in the basement. It doesn't do much, but it makes people feel better that there's some sort of thermal barrier below. Many people don't bother with insulation here at all because of all the obstacles to installing it: air ducts, electrical cables, plumbing, bridging, and light fixtures. In addition, fiberglass batts are notorious for soaking up condensation, sagging out of position, and allowing air to pass through them.

Nevertheless, there are times when insulating the basement ceiling makes sense. They include:

If you do choose to insulate the basement ceiling, ask your energy conservation contractor about using a two-part, closed-cell spray foam insulation. Advantages include a higher R-value than fiberglass, moisture-resistance, and superior air sealing capabilities. Foam insulation can quickly and efficiently seal gaps between the perimeter (rim) joists and the foundation, too. It can also seal around obstacles, such as ducts and bridging, quickly and easily without cutting and fitting. Keep in mind, however, that all occupants (including pets!) will have to vacate the house during the installation and while the foam cures, typically 24 hours. Spray foam must also be treated with a fire-retardant coating.

In many cases, insulating the interior face of foundation walls is the best way to eliminate cold floors and to improve your home's overall energy efficiency. In effect, the basement becomes a tempered, or "semi-conditioned" space, which is much closer to the temperature and humidity levels of the rest of the home's habitable spaces. In addition to warmer floors in winter, benefits to this approach include less heat loss from basement HVAC equipment and heat delivery systems, the elimination of condensation that normally plagues basements in summer, and a far more useful basement.

Insulating foundation walls instead of the basement ceiling makes sense if:

There are many ways to insulate foundation walls, but according to Dr. Energy Saver, a national network of energy-efficiency contractors, the preferred method is to use rigid insulation boards (expanded polystyrene, extruded polystyrene, or polyisocyanurate). They can be installed directly against the interior of foundation walls or placed in steel tracks, offset from the walls. Some insulation board products are fabricated with integral steel studs and pre-cut channels for running electrical cables. These water-resistant panels provide R-13 on walls and create a vapor barrier when installed. They can be covered with wallboard when and if you decide to convert the basement to living space.

Regardless of which insulation you choose, it is important to first take steps to eliminate moisture from accumulating in the basement. Exterior grading, gutter systems, interior perimeter drains, sump pumps, and dehumidifiers may all play a role in ensuring a dry basement. Other energy-smart steps include insulating and air sealing the rim joists as discussed above, providing outside combustion air to your furnace or boiler, and upgrading to insulated windows and doors. 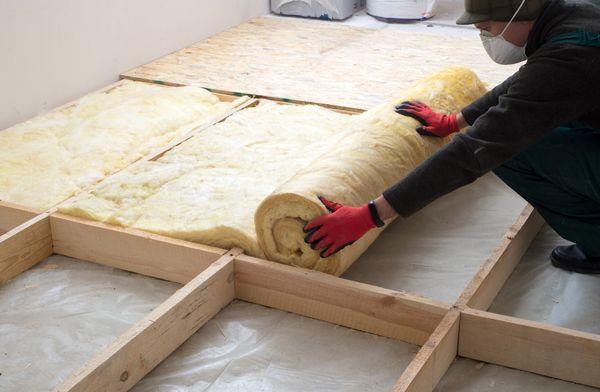 What Is Batt Insulation? Benefits And What It's Used For 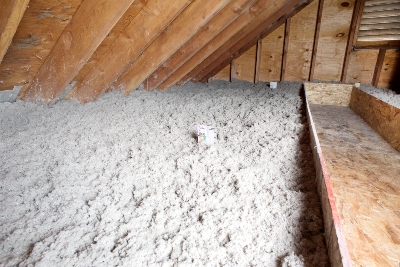 Is Attic Insulation Important For Your Home? 8 Things to Look for in your Attic This Autumn