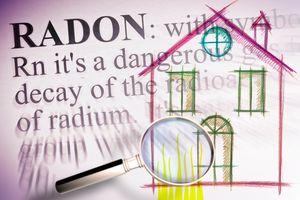 Since the discovery of radon gas over 120 years ago, homeowners have become aware of an unseen danger that exists all around us. Radon gas, being a natural toxin that rises from the earth's crust, can become trapped in buildings and homes, allowing levels to dangerously rise. This danger is especially true if your home has a vented or dirt crawl space.

Without a concrete floor or some other protective barrier between your below-grade space and the outdoors, radon can rise unimpeded into your home, and pose a significant risk to you and your family. Radon gas in the #2 cause of lung cancer, and lung cancer related deaths in the United States alone. This is where crawl space encapsulation comes in to help.

How does Crawl Space Encapsulation Help?

Crawl Space Encapsulation is the process of sealing a crawl space from the toxins, moisture, pests and irritants of the outside. A crawl space encapsulation job is typically intended to protect the space and the home above from water, mold and pests, but can also be used as a passive radon mitigation system. To do this, several products are typically used: 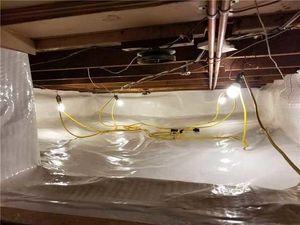 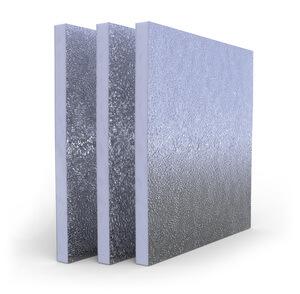 The way that crawl space encapsulation can help is mainly through the vapor barrier. A vapor barrier is a thick sheet of flexible plastic that is layered over the walls, floors and sometimes the ceilings to act as a shield against moisture, mold, pests and toxins from the outdoors. By preventing the radon gas from entering into the crawl space, and the home above, the encapsulation acts as a passive radon mitigation system--rather than installing a full radon mitigation system.

However, if radon levels are above 4 pCi/L, the EPA's Radon Guidelines and the Surgeon General's Office state that a full mitigation system should be put in place. You can find out your home's radon levels by purchasing a home radon detector or contacting your local radon expert.

What is a Radon Mitigation System?

A radon mitigation system typically consists of pumps, fans and tubes. These systems are designed to draw the gas out of the ground, and up through a series of tubes, propelled by fans up and out of the roofline of the house.

By drawing the gas through the system, it can be safely dispersed into the atmosphere as it's meant to be, and be of no harm to anyone.

How to know if there are Elevated Radon Levels 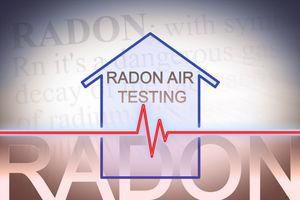 Radon itself is odorless, colorless and undetectable to the human senses. It most often enters the home through cracks and gaps in the foundation, or through dirt floor crawl spaces.

Though it's true that Radon exists all around us, all the time--there are varying levels around the country, and around the world. Some areas can be higher than others, and may have a more prevalent need of radon mitigation. There are maps of these radon levels provided by the EPA.

As stated, however, it's impossible to know by sense alone how much radon gas may be in your home. The only way to know for sure, is by having a radon test performed. There are testing kits available to consumers, and many radon and basement and crawl space contractors also offer professional testing. 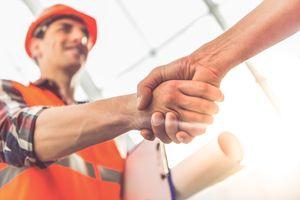 When thinking of any home improvement project, it's extremely important to find a trustworthy, knowledgeable and experienced contractor. Here at HomePro Match, we provide direct access to experienced local contractors that are dedicated to helping local homeowners. 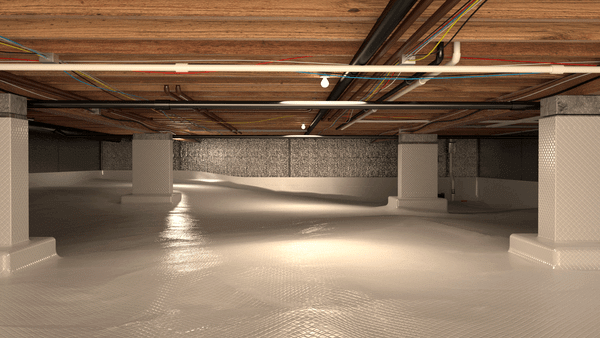 Does Your Crawl Space Need A Vapor Barrier? 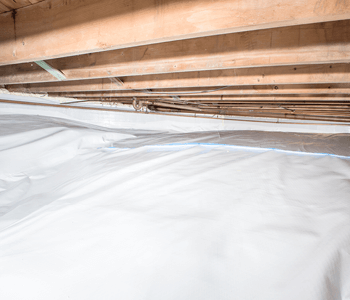 What is Crawl Space Encapsulation? What You Need to Know About Vapor Barriers